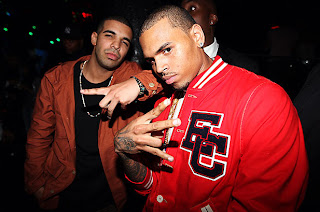 Chris Brown and Drake got into a fight yesterday at a club and it was allegedly over Rihanna.

According to the gist Chris wanted to make peace with Drake (their relationship became frosty when Chris Brown found out that Drake was allegedly Rihanna’s rebound boo after they broke up) and sent a bottle of bubbly to his table.

Drake however returned the drink back to Chris Brown’s table with a note that read;
"I'm f**king the love of your life. Get over it." (peeps claim he was referring to Rihanna)

Chris Brown went over to his table but unfortunately .things turned ugly and before anyone could say anything someone from Drake’s team allegedly hit Chris with a bottle, injuring him in the process.

Chris brown however tweeted a picture and the following; 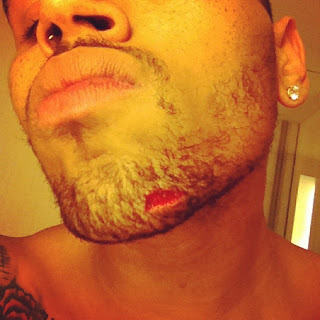 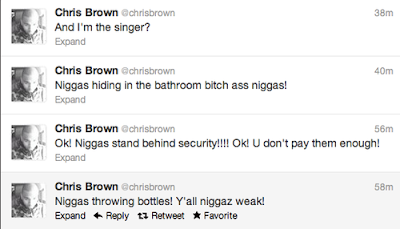